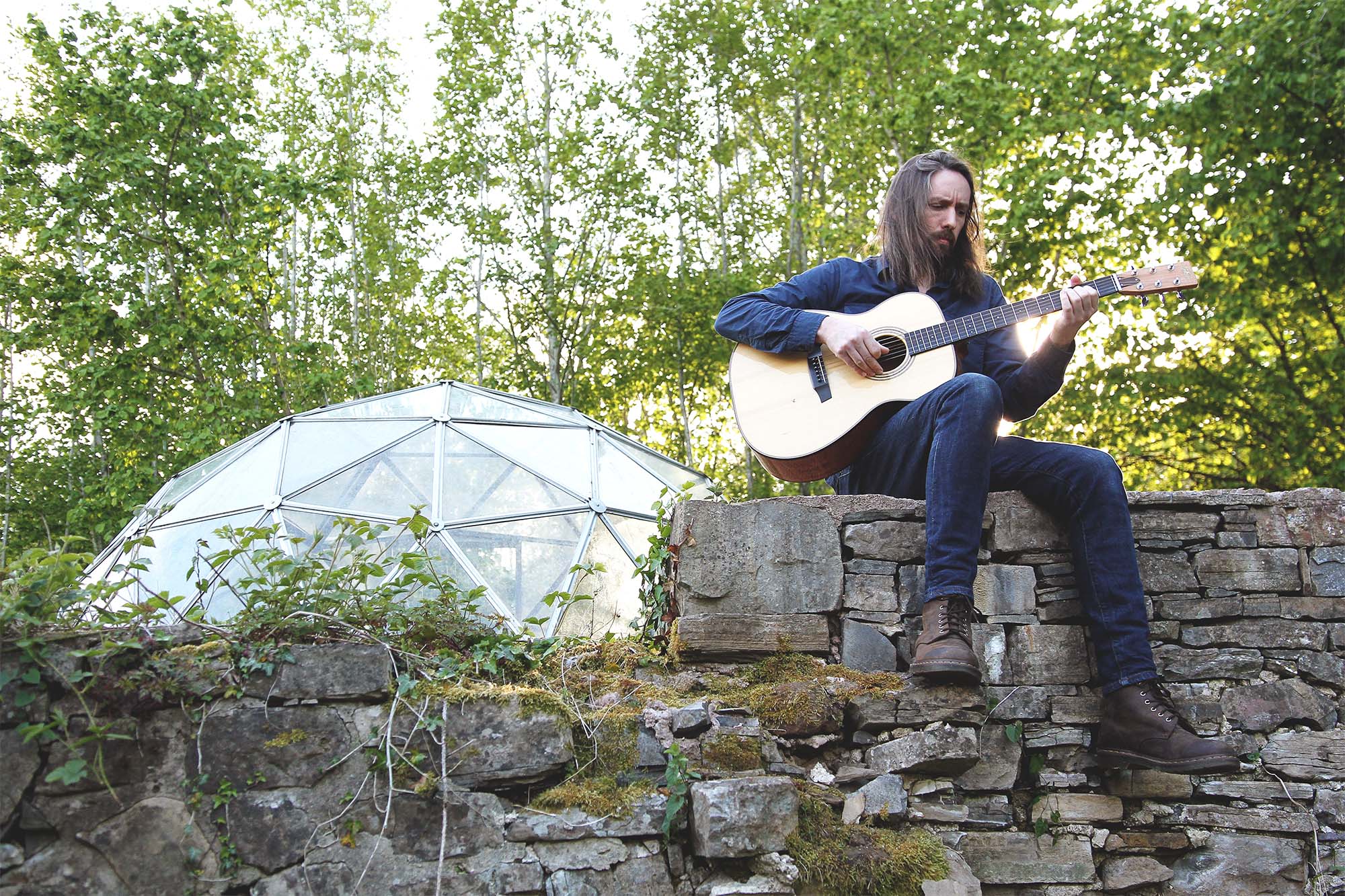 Nick Jonah Davis is a musician and sound engineer based in Derbyshire. His new album, When the Sun Came, is the fourth volume in a series of solo instrumental guitar recordings. It follows House of Dragons (Thread Recordings, 2016), Of Time and Tides (Tompkins Square, 2011), and Guitar Recordings Vol. 1 (2009).

The album was self-recorded at the village church in Atlow, and mixed and mastered by Nick at his home nearby. Whistle on Woolf features Nathaniel Mann of Dead Rat Orchestra on pigeon whistles.

Listen to the single and title track here, and pre-order the album from our shop